Lecture Five | What is Communism? Briefly About the Main Thing! (The final social-economical video is 3/3)

Lecture Seventh | How to Make a Billion? Marxist Lifehacks.

Lecture Eight | Introduction to the Revisionism of Karl Kautsky.

Lecture ten | The Meaning of History in the Writings of Karl Kautsky.

Lecture eleven | Resources as the Basis of our Lives.

Lecture twelfth | Origin of Species or Origin of Classes?

Lecture fourteen | The Apotheosis of Imperialism. 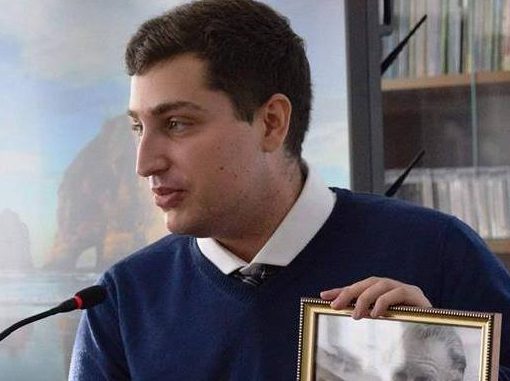 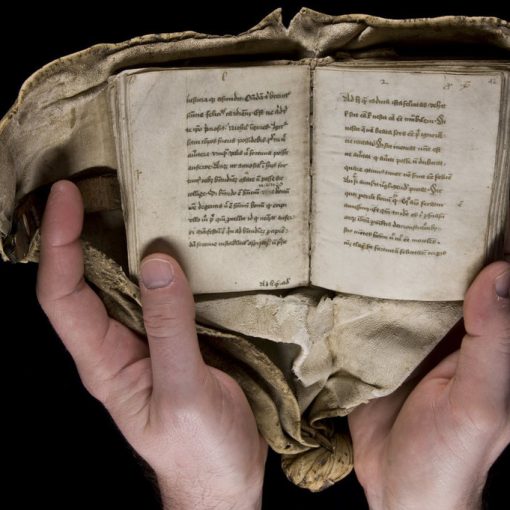 Despite the fact that, as Shakespeare said, “the pen is mightier than the sword,” the pen itself is not enough to make […]

This book is a guide to the history of general well-being from primitive societies to modern tax systems, created jointly by Ukrainian, […]